Having passed the peak of its growth, Japanese society is now facing the stagnation and economic challenges inherent in an aging society with a declining birthrate. In addition, recurring natural disasters continue to bring the risk of fundamental destruction to our lives. In this environment, what society really needs now, and what will bring real value to society, is very different from what it was 30 years ago when it was on the rise. Large pieces of hardware such as cities, towns, and architecture are essential to our living environment, but is the design of cities and architecture really helping to solve the problems that society faces? The reality is that urban and living environments have been developed by large capital and information technology, and the logic of the market economy has no choice but to dominate, but is it enough to just accept this? We believe that another major problem is that it is difficult to make judgments about changes in hardware because there is no general understanding of what the essential value of architecture is.

In other words, "architectural thinking" is to grasp what issues and possibilities exist in society through spatial observation and research that comprehensively understands the relationships hidden in the social background. Architectural Thinking also enables us to construct new scenarios over a long period of time, using spatial conceptualization to try to solve problems that are integrated with the nature of space.

PLAT (Platform for Architectural Thinking) is an organization that was created to show the possibilities and richness of architectural thinking to society at large, and to develop various activities so that it can be shared and utilized by as many people as possible. If we can unearth the potential of architectural thinking in Japanese society and put it into action, we can bring new value and richer changes to the urban and living environments of Japan.

Kayoko Ota is an architectural curator and editor based in Tokyo. Currently, as a member of the Japan Urban Research Project at Harvard University Graduate School of Design, she is committed to enhancing research and discussion of ideas and representations in architecture and urbanism in the current Japanese context. Ota collaborated with the Canadian Centre for Architecture from 2018 to 2021 as curator of the CCA c/o Tokyo program and was commissioner of the Japanese Pavilion at the Venice Architecture Biennale in 2014. From 2002 to 2012 she worked at AMO, the creative think-tank arm of OMA in Rotterdam, and contributed to research-based exhibitions and publications including Project Japan: Metabolism Talks… (Taschen: 2011). From 2004 to 2006, Ota was vice editor and editorial board member of Domus magazine. 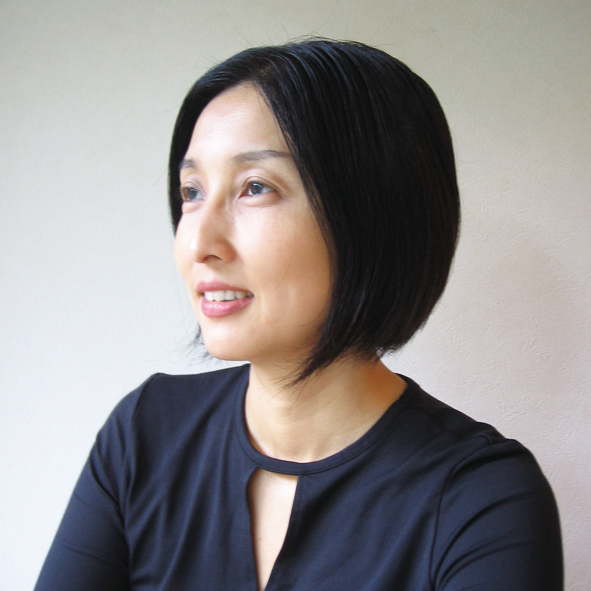 Yasuko Seki is a design editor. She was editor-in-chief of AXIS from 1991-96. Since then she has been working as a freelance editor and writer. In 2001, she co-founded TRIPLUS to create a children's play culture, organising children's workshops and exhibitions, and publishing the book "Toy and Play Concierge" and other publications. Her major publications include "100 Designers in Japan" and "The masters who designed Nippon" (both co-authored by Asahi Shimbun), and "A book of Shiro Kuramata“ and "Introduction to Shiro Kuramata" (both co-authored by ADP). Part-time lecturer at Joshibi University of Art and Design 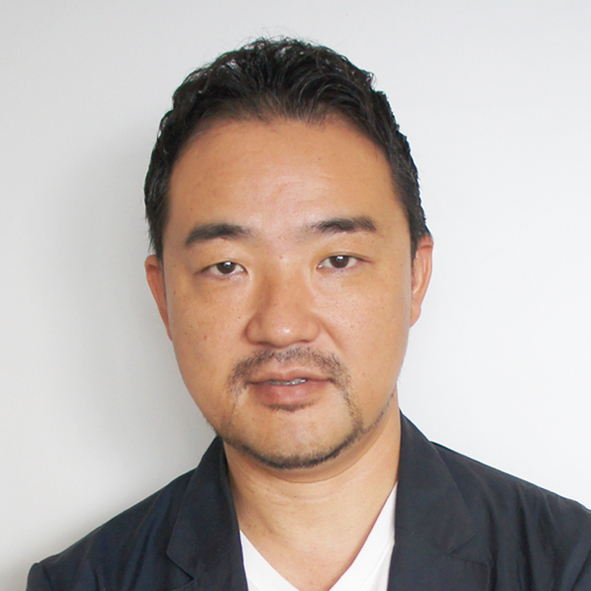 Hiromasa Shirai obtained master degree from Graduate School of Waseda University, and PhD from Cities Programme at the London School of Economics. He worked at Kajima Design, Office for Metropolitan Architecture (OMA, the Netherlands) and 2012 London Olympic Park masterplan team (UK). Hiromasa co-founded H2R architects in 2010. He has taught at University of Shiga prefecture since 2015, and involved in various re-design projects maximising local environmental and spatial resources. He has also researched “Olympic cities” since he explored it as his doctoral thesis. His major works are “Hikone Brewing Koujinyama factory (Hikone city, Shiga)”, “Readin’ Writin’ Tawaramachi (taito-ku, Tokyo) and “Cave in six tatami space (Hikone city, Shiga)”. 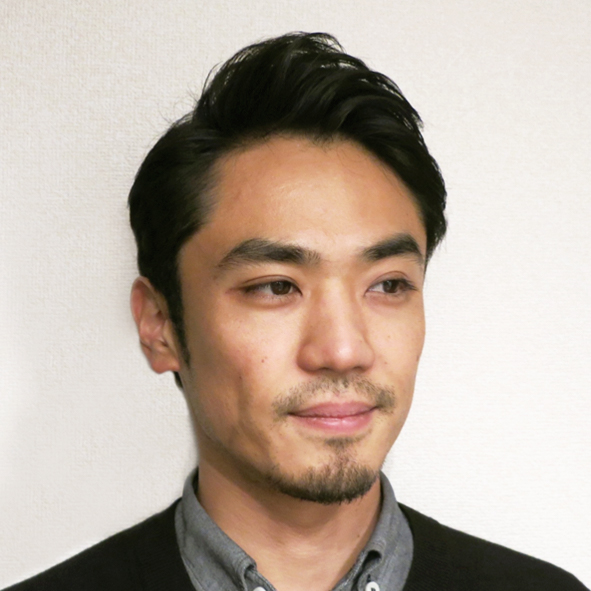 After graduating from Waseda University and Harvard Graduate School of Design (GSD), he worked at OMA-AMO (Rotterdam), a Dutch architecture and urban design firm, from 2005 to 2012, working mainly on large-scale architecture and urban planning projects in the Middle East and North Africa. He was in charge of exhibition planning for the Japanese Pavilion at the 2014 Venice Biennale of Architecture.